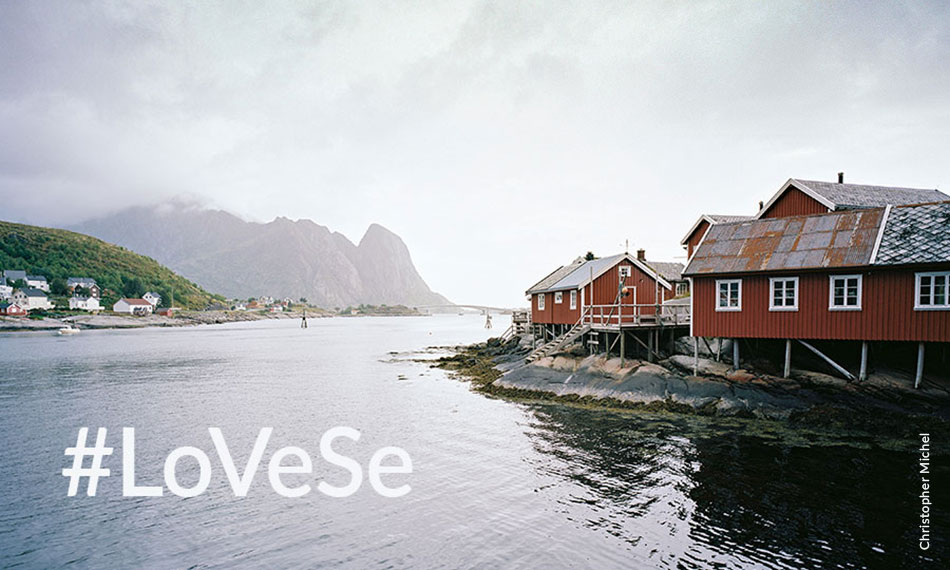 Posted at 13:19h in ecology, Norway, Others by nordicworker

Actually I only wanted to post design relevant things here. But christmas time is often also the perfect time to get involved for social and ecology projects (even if that should preferably happen all over the year.) So already the second post in this collection is for a fact that scares a lot and once again shows that money is the biggest power on earth and can cause big ethical conflicts.

On the one hand Norway is already known as one of the most exemplary countries when it comes to environmental protection and for the future its big goal is to be the first country in the world that is going to use only 100% renewable energy. Till 2025 all diesel and gasoline-driven cars shall be banned and by now electric cars are already exempt from taxation. Norway also builds the first electric-driven cargo ship that will replace the traditional ones from 2020 on. These are just some examples.

But on the other hand Norway is also one of the world’s richest countries – what is dued to the big oil industry that started in 1969. But oil isn’t endless, it is expected that the current oil supply will last for the next 50 years.  Already about 50 000 jobs in that industry have vanished. Finding alternatives is urgently needed. And while some companys are going to switch to medical products or other future-orientated sectors and the first plant for synthetic oil production (Blue Crude) is planned, the Norwegian government came to the shortsighted decision to open new oil ressources around the Arctic Circle at the Lofoten archipelago.

Lofoten is not just a popular travel destination with its unique landscapes, the midnight sun and northern lights, its sea is also very rich in fish and owns the world’s largest deep water coral reef (Røst Reef). Establishing the oil industry at this place would be a desaster for nature, wildlife and residents. Environment protection is even a part of Norway’s constitution, that’s why it is now also accused by Greenpeace, who say Norways plans undermine the 2015 Paris agreement to cut worldwide emissions and endanger nature’s and people’s health for now and future generations.

There was built an organisation by people from Lofoten, Vesterålen and Senja called Folkeaksjonen (only Norwegian) that campaign for an oil free environment. They support local activities in the whole country as well as international engagement. You can support them with donations, becoming a member and starting your own project for example. A nice idea for christmas is also this little necklace made by Catrine Lindner and selled on her own shop (English)as well as in the Folkeaksjonens shop. 100% of the earnings will go directly to the campaing.

I am not connected to anyone behind these links and I also have not yet been in the north of Norway, but I am fascinated by this incredible landscape and untouched nature and I am convinced that it has to be protected in any case. We are the generation that has to act now, here or anywhere else on this world. Do what you can do, even if it seems to be just a small step. And teach your children to do the same!

Looking on the other side: What would Norway be without oil money

Picture in header by Christopher Michel