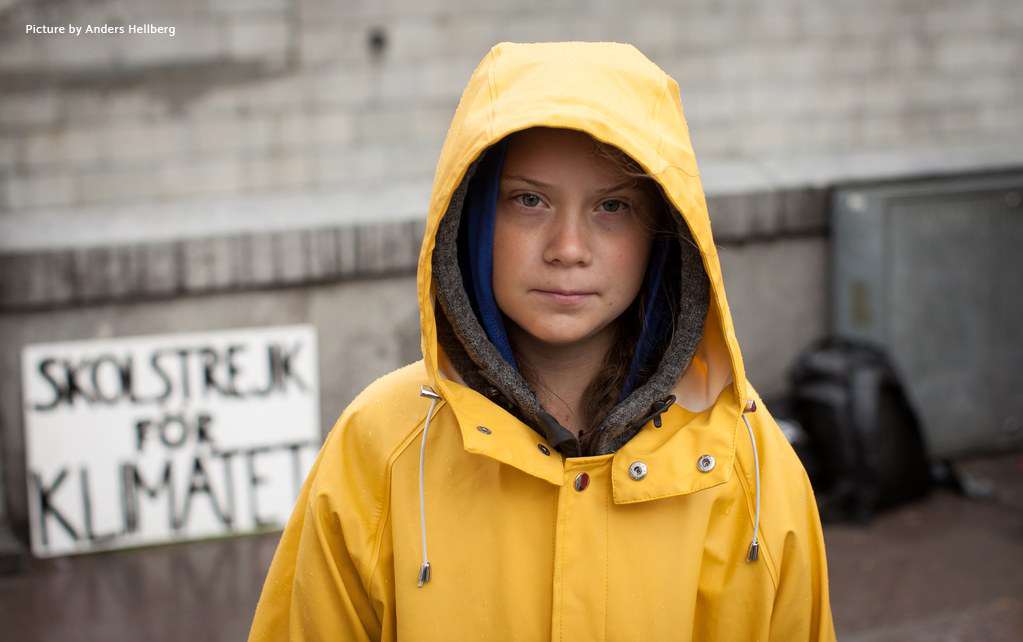 Posted at 14:10h in General, Others, Sweden by nordicworker

I am a mum of two and how often in the last few years have I asked myself: was it fair to give them a life in this world? How will their future look like? Already now they can see and feel the climate change by themselves and become aware what big flows of refugees mean to their life – escpecially in a big city like Berlin. What would their life look like in twenty years?

But on the other hand: they ARE the future. We as parents can do our best in teaching them to respect the environment and how to live as climate friendly as possible, explain the connections between politics, economy and their strong influence on our daily life and helping them to become a self-confident and life-loving personality.

Maybe then we will get more people like Greta Thunberg, the 15 year old Swedish girl that goes around the world news right now. In August this year she decided not to go to school anymore, but sitting in front of the Swedish parliament with this slogan on a  bill: “SKOLSTREJK FÖR KLIMATET” (school strike for climate). She was demanding that the government undertake a radical response to climate change. Her strike lasts for more than three weeks and was  continued every Friday a few weeks more. On flyers that she gave to passersby this text:

// We children often do not, what you are telling us. We do, what you do. And because you adults give a damn about my future, I won't either. My name is Greta, and I am in 9th grade. And I strike against school for climate until the day of election.

While she was sitting alone there for the first few days, she now got support from many other people around the world- children and adults. On twitter you can see via #FridaysForFuture how many people already join her.

We need that. We need so much more of those kids. We need to become like her ourselves. Of course we can all do our little input to make the word a bit healthier again. But it won’t save it until these powerful people up there do not realize that it is important to act now. And now means NOW and not in a political meaning “in ten years”. Money rules everything, but money is worth nothing when big parts of the world are not habitable anymore …

Greta Thunberg: “Sweden is not a Role Model”