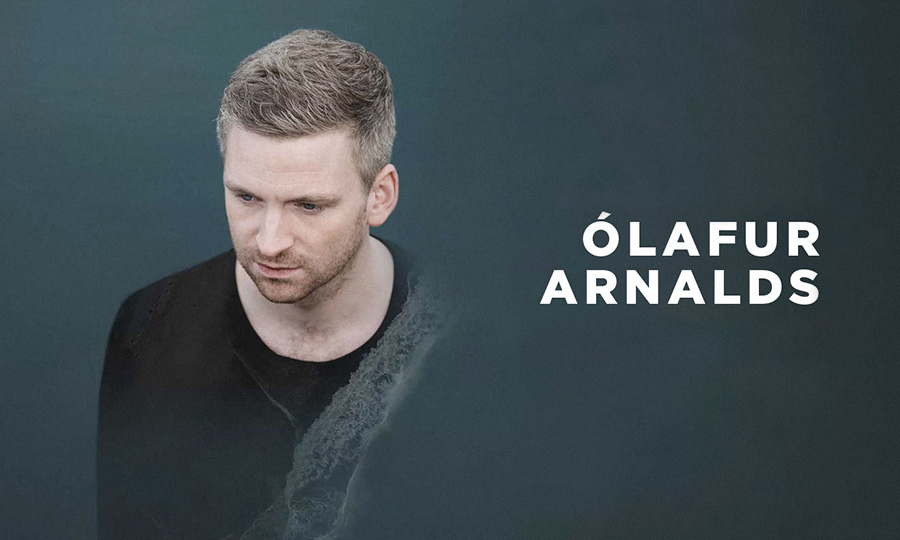 Posted at 09:29h in General, Iceland, Music by nordicworker

It’s winter in Berlin. – Well, there should be winter. But it’s more than 10 degrees, grey and rainy. Fortunately there is this guy who gives me this cosy feeling you only have, when it’s very cold outside and you are sitting in a warm living room while big snowflakes are falling outside the window. I cannot stop listening to him over and over again  – and finally feel like “for now I am winter”…

Actually there was a concert with Nils Fram next to my home in Berlin where I unfortunately couldn’t go. So I wanted to listen to a few songs on Youtube while working and stumbled upon a video he made together with Ólafur Arnalds in 2015. The set was filmed for Astronaut Magazine and was meant as a little documentation of their “Trance Frendz”-Project.

// But instead of ending the session after the first take we continued to improvise throughout the night, ending up with several new pieces written and recorded in 8 hours with no overdubs and no edits. //

I wasn’t neither very familiar to Nils Frahm nor to Ólafur Arnalds before. I just knew that Nils Frahm sometimes shows up at the “Funkhaus Berlin” nearby and I often thought about seeing him live there and his performance that somehow reminds me of mixing tunes like an expressive painter mixing colours on a big canvas to a captivating composition (I’m getting dramatically poetic…)

But after watching that video I had to take a closer look to this Icelandic musician Ólafur Arnalds. And the more I heard of him the more I was captured by these awesome, dreamy, stirring tunes.

// Born in 1986, Ólafur Arnalds hails from the suburban Icelandic town of Mosfellsbær, just a few kilometres outside of Reykjavík. He was a drummer of hardcore metal bands Fighting Shit and Celestine before he immersed himself completely in a world of delicate symphonic compositions, generating near weightless orchestral pieces. Arnalds explores the crossover from classical to pop by mixing chamber strings and piano with discreet electronics and was one of the first artists to join Erased Tapes in 2007. His motivations are clear: “The classical scene is kind of closed to people who haven’t been studying music all their lives. I would like to bring my classical influence to the people who don’t usually listen to this kind of music, to open people’s minds.  // Source: erasedtapes.com

So, this is my new treasure (and definitely not the last one):