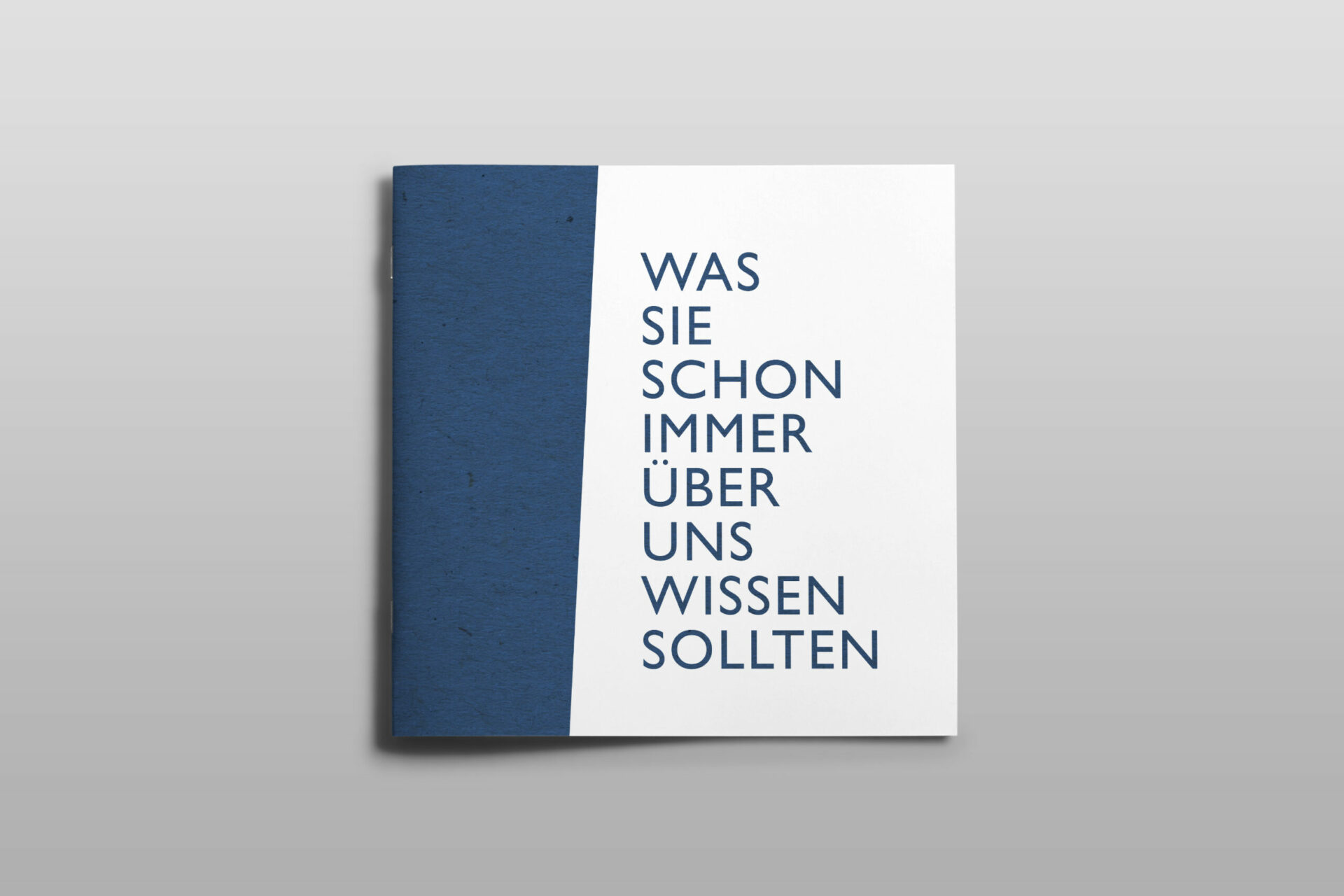 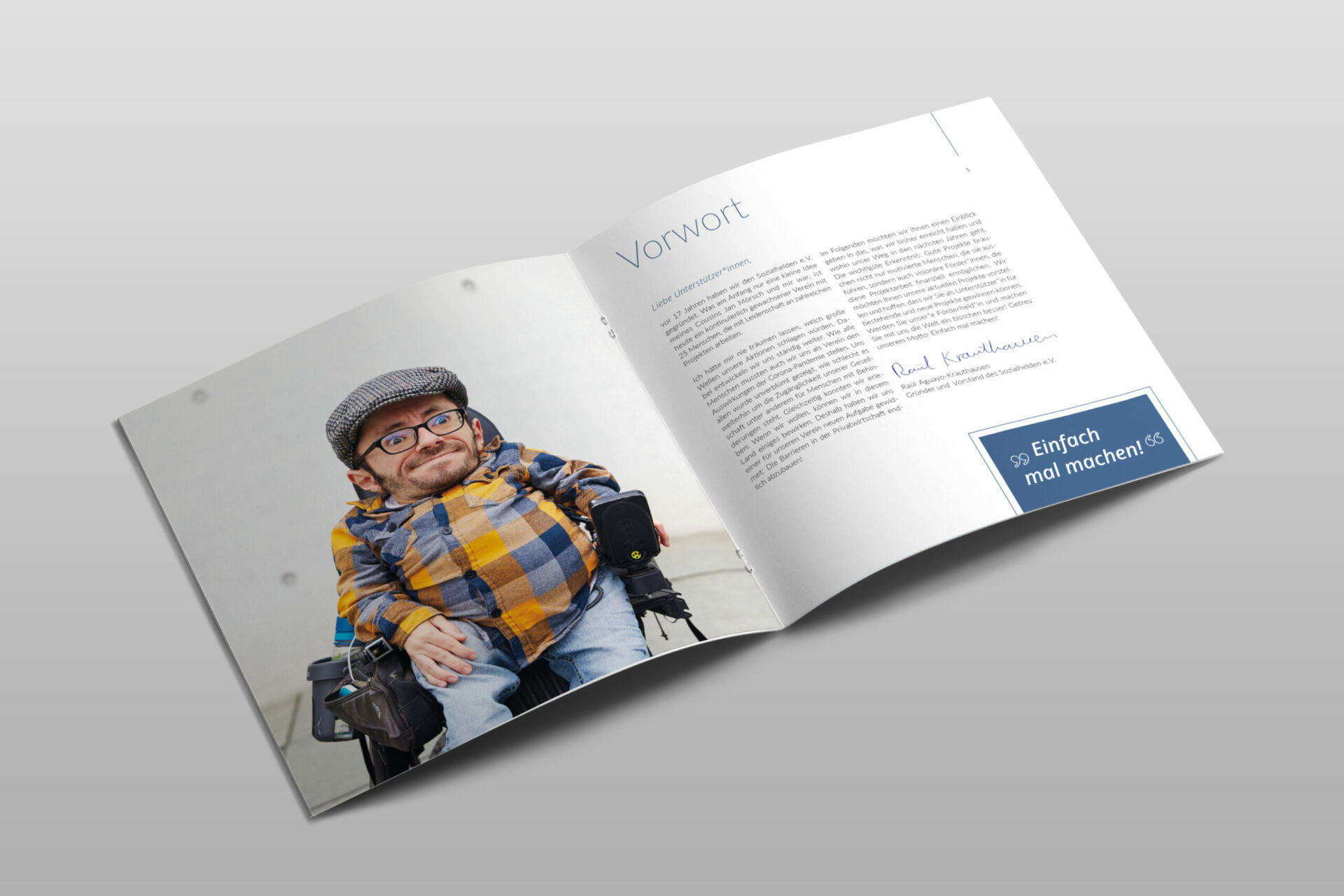 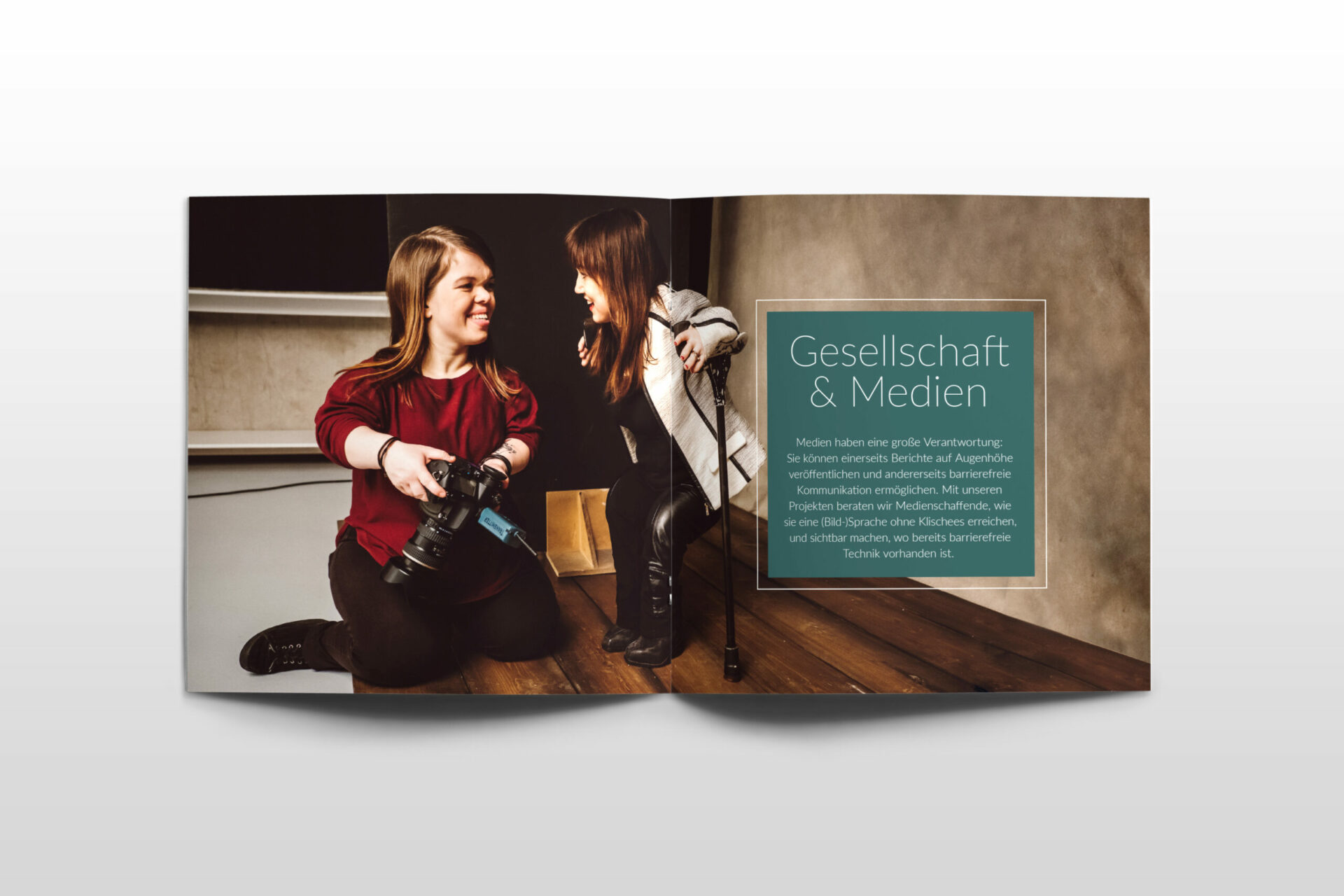 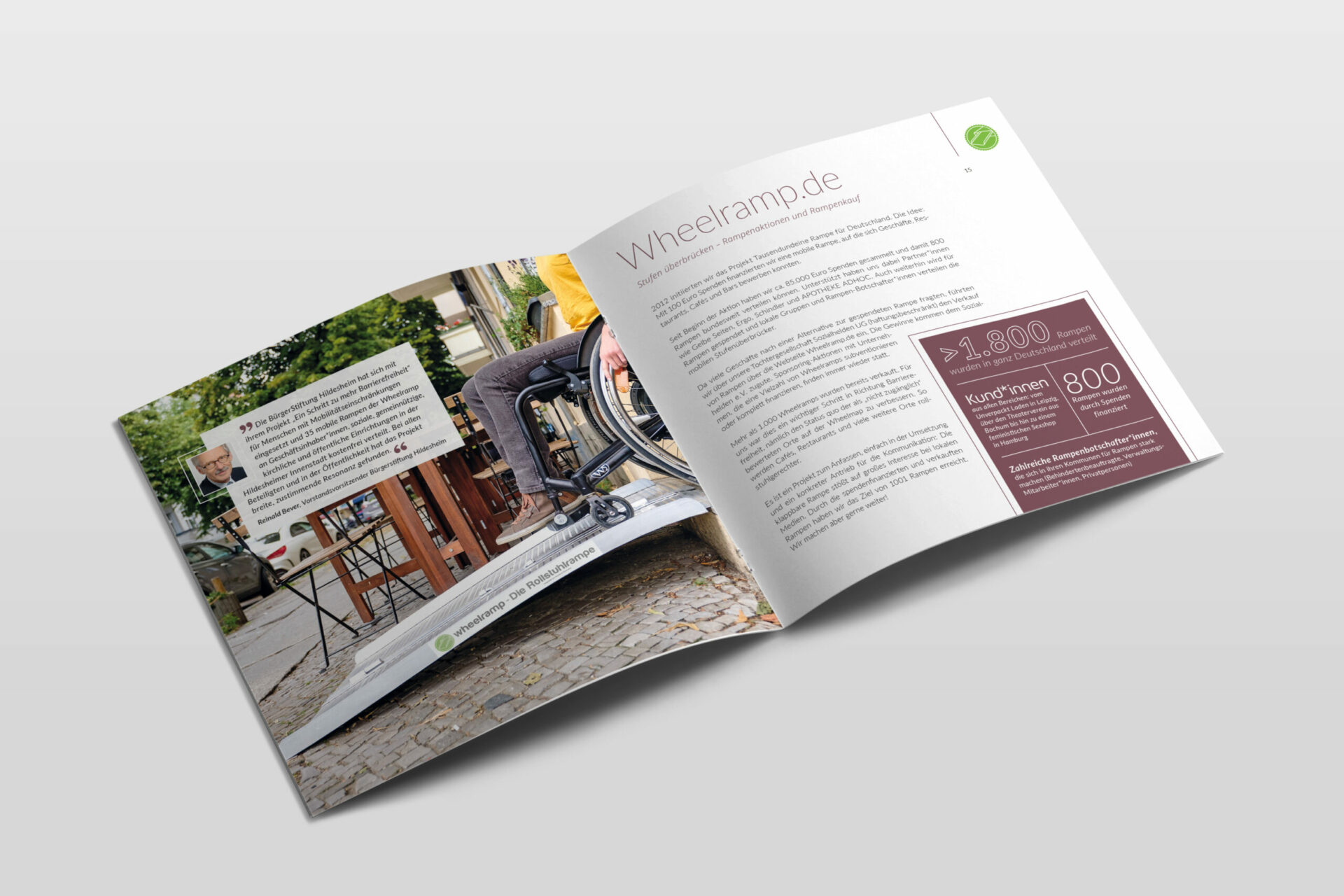 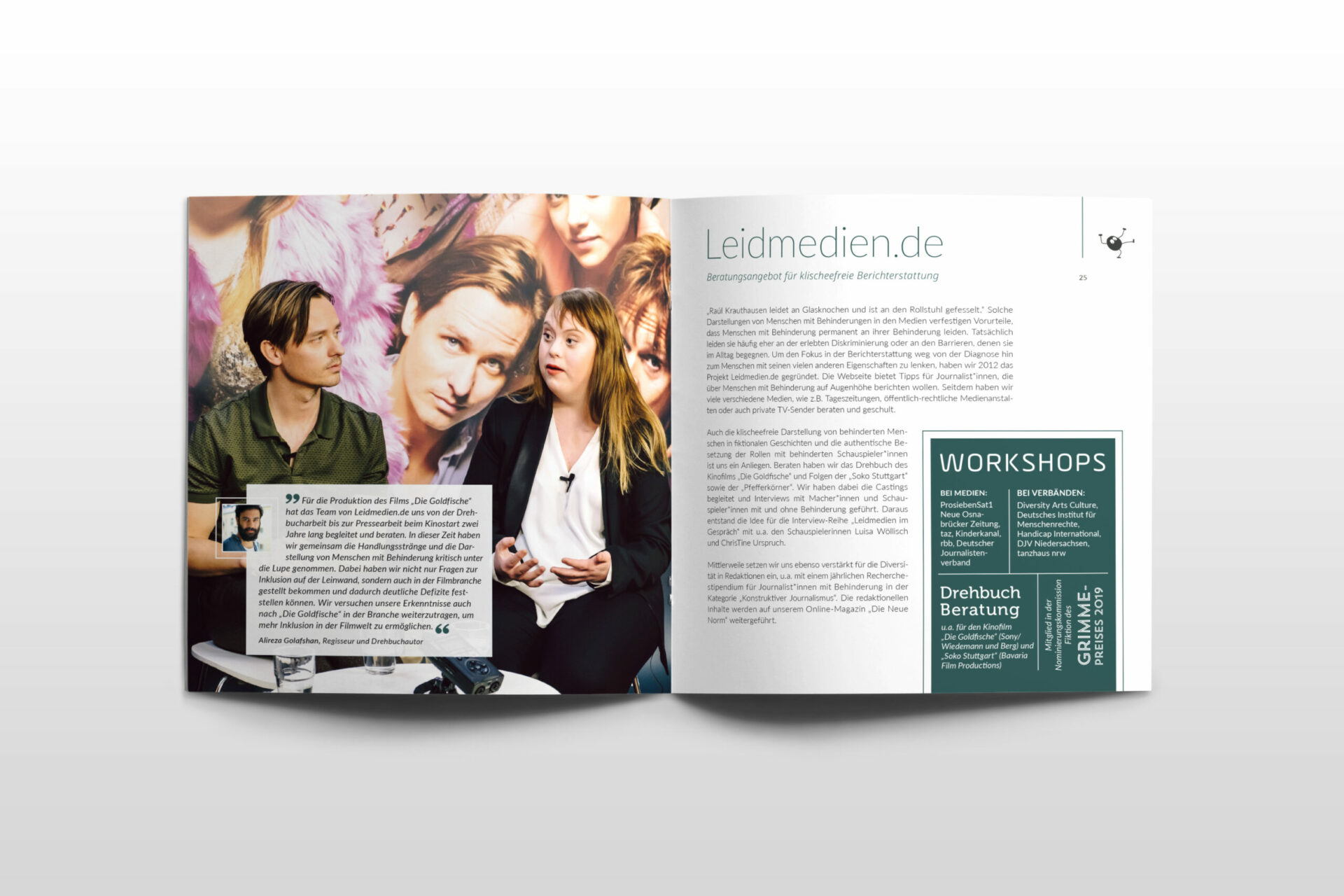 SOZIALHELDEN (Social Heroes) is a German nonprofit organisation that has been developing creative projects which address social problems since 2004. [They want to] make individuals, institutions and businesses aware of the importance of considering people with disabilities as a target group for their products and services. Because in most cases people are not disabled by their wheelchair or visual impairment, but by barriers around them. SOZIALHELDEN wants to make people aware of social problems, encourage them to see things from a different perspective and get them involved in making the world a little bit better place. (Source: sozialhelden.de)

Every year SOZIALHELDEN publishes an activity report and this time I was asked to help with the layout. The basic layout ideas were made by Adina Hermann, head of design and project manager at SOZIALHELDEN. My part was to edit some details at this basic layout and then finish the report in a consistent way.