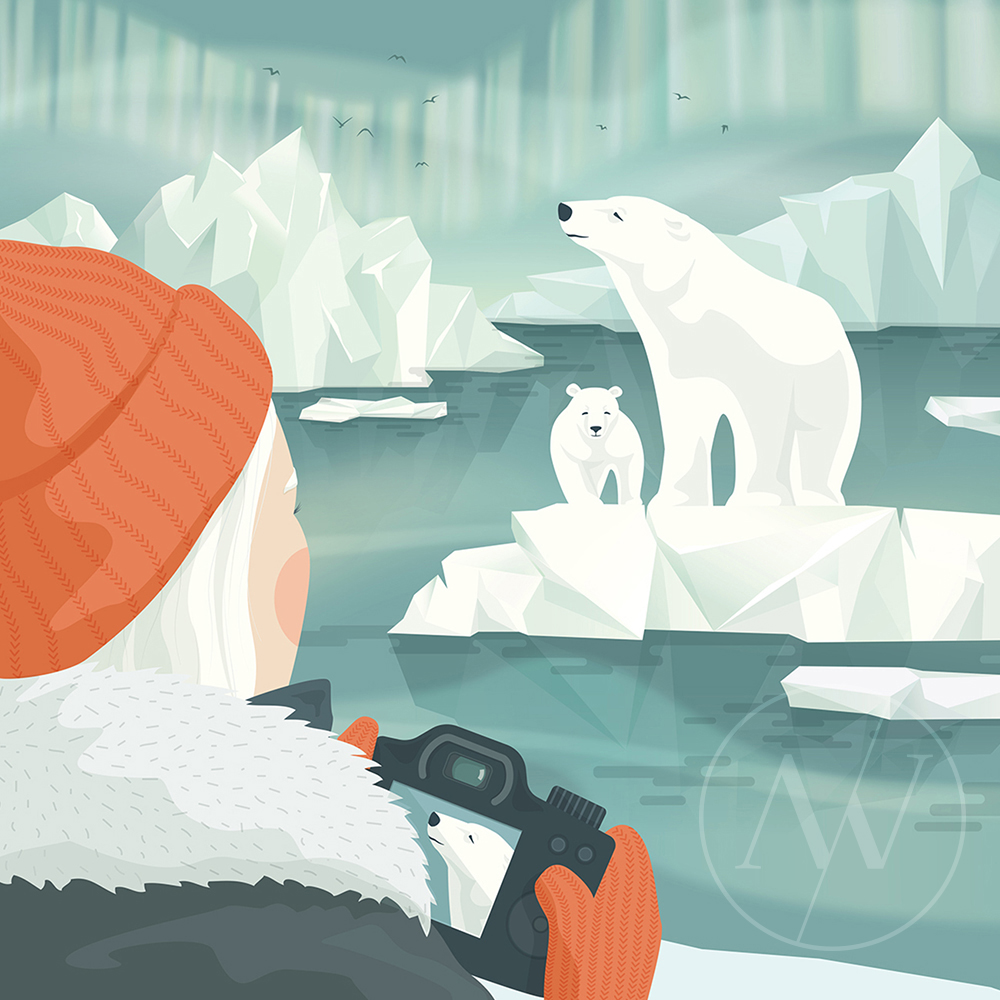 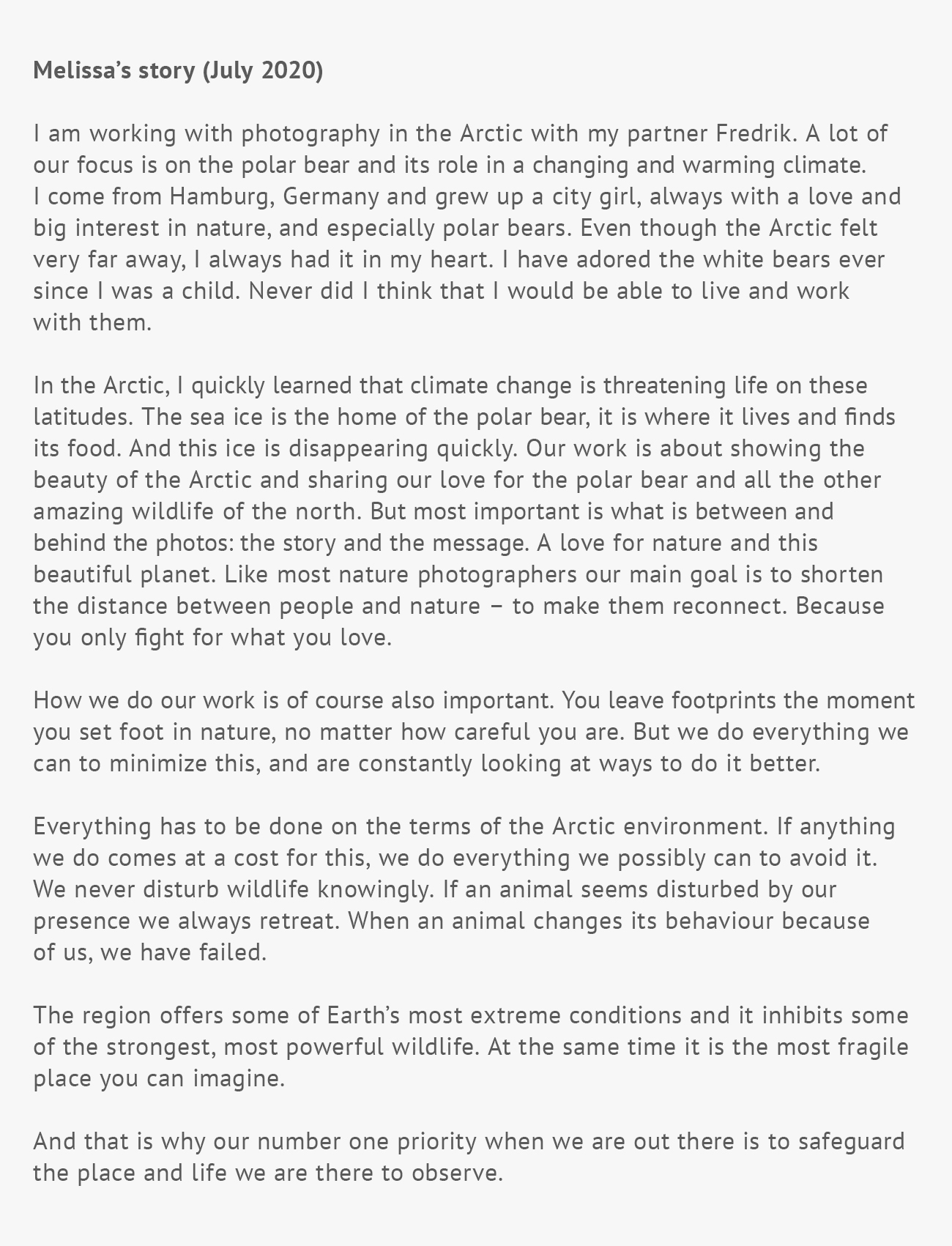 Climate Illustrated is a communication and art project on Instagram  run by Marte Skaara (Norway) and Michaela (USA).

When they once met at the UN Climate Secretariat, they decided to help changing the “image” of climate change from a distant problem to a crisis that affects everyone everywhere in daily life. So they started to collect stories written by people from all over the world that tell their experiences with climate change. Afterwards a bundle of illustrators was asked to illustrate them.

I had the luck to know Marte from her other project climate cards  which I once asked her a few questions about in an interview. Then, one day, she reached out to ask if I would like to make an illustration for Climate Illustrated. I hesitated a bit, because I hadn’t seen myself as an illustrator back then. But beside my will of being an active part of the fight against the climate crisis, I was captured by the story and by the personality of the author Melissa Schäfer – a very talented photographer from Hamburg (my home town). She and her partner Fred Granath made impressive photos when touring through the Arctic. Their favourite motif are polar bears. No question why Melissa calls herself “the mother bear”.   🙂  These photographs are collected in a book named “Polar Tales”, available in English, German and Swedish (www.themotherbear.com )

In my illustration I wanted to capture this magical moment of finally meeting a polar bear and its child after a long search in the cold. Melissa took a picture of the “mother bear” and then lowered the camera to get an undisturbed view of the situation.